Nanos: Increased Supply Chain Anxiety Among Women and Those Over 55
May 30, 2022
sgreen 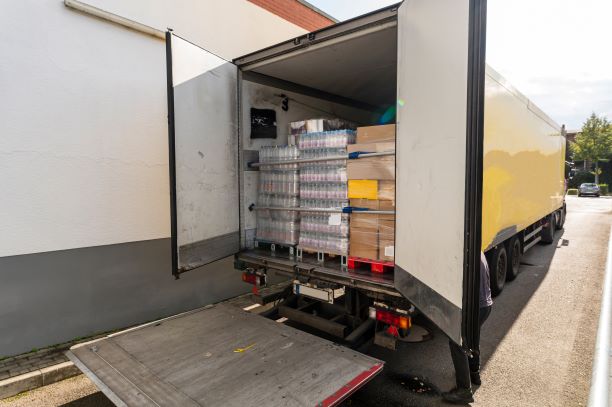 (TORONTO, May 27, 2022) – Canadians are increasingly concerned about getting goods due to supply chain disruptions, especially women and those over 55 years old, according to a Nanos poll of the Canadian public commissioned by the Canadian Trucking Alliance.

The poll reveals that 85% of Canadians said they were either concerned/somewhat concerned with their ability to get goods and products, with the supply of perishable goods like food causing the most anxiety. The levels of concern varied between age, gender and region.

This survey showed a heightened concern among those identified as over 55 years old, as well as women. While 77 per cent of all Canadians between 18-35 said they were concerned/somewhat concerned about getting goods due to the current state of the supply chain, those same feelings in Canadians over the age of 55 jumped to 90 per cent. As well, 89 percent of women said they were concerned/somewhat concerned versus 80 percent of male respondents.

Most Canadians report they experienced delays or shortages for basic perishable necessities such as food, with about two in three reporting this happens regularly (13%) or occasionally (55%).

Additionally, 63 percent of Canadians think labour shortages in the trucking industry are contributing to higher inflation. The Canadian trucking industry nearly has 23,000 truck driver job vacancies right now and is expecting to be short over 55,000 drivers by 2024.

Consequently, the Canadian Trucking Alliance believes that one of the keys to addressing Canadians’ concerns over supply chain bottlenecks and disruptions is to address the labour shortage in the trucking industry.

“CTA and the Government of Canada are working collaboratively within the Supply Chain Summit to address the systemic labour shortages in the trucking sector. CTA believes through more sustained driver training funding, immigration programs and enforcement of gross labour abuses through the Driver Inc. scheme we can help ease the concern of all Canadians,” said CTA president Stephen Laskowski.

Other important findings from the Nanos survey:

“The escalating shortage of professional truck drivers is having a negative impact on the supply chain and, by extension, the economic recovery of Canada,” says Laskowski. “Now is the time for action by government of all levels throughout the country. “It is critical we act quickly to alleviate the compounding economic stress on Canadians and the businesses they rely on to keep them safe, secure and to keep the economy moving.”