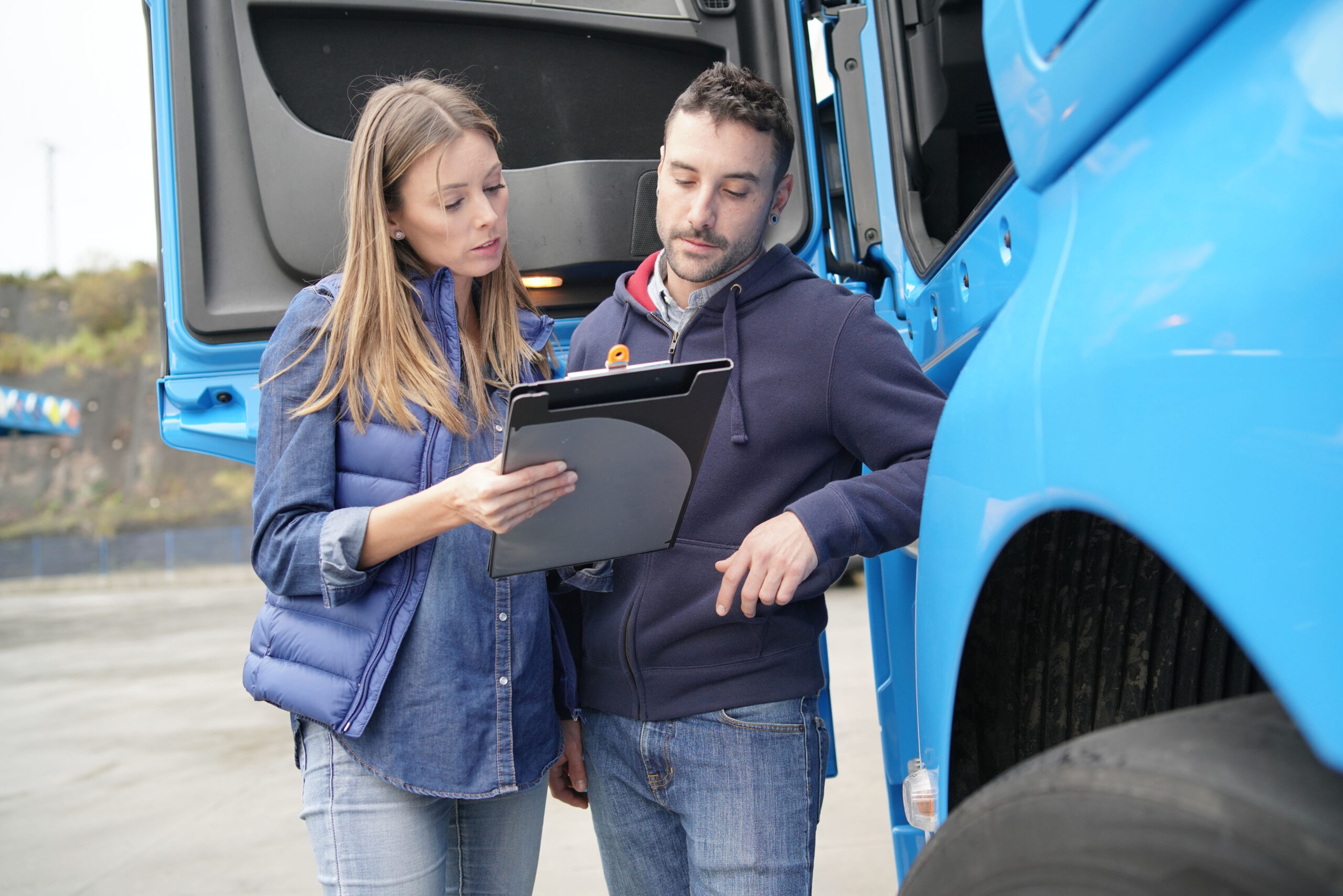 December 22, 2020 – The Manitoba Trucking Association (MTA) is disappointed that the Province of Manitoba has increased the biofuel mandate in Manitoba without regard for the impact on the trucking industry or the economy in general.

“We are especially disappointed that Manitoba has disregarded the repeated communications the Manitoba Trucking Association (MTA) has made to Provincial Ministers, Deputy Ministers and the Expert Advisory Council to explain the technical limitations of using biodiesel in Manitoba’s seasonal climate,” explains Terry Shaw, MTA Executive Director. “We have explained time and again that our climate is too extreme for biodiesel at higher blends. These higher blends are not reliable and lead to increased downtime and maintenance costs for our industry.”

In warmer months, biodiesel is blended at 5% to achieve the current 2% content requirement. With the higher content announced today by the Province, that blend level will increase beyond 5%, which will cause performance and maintenance issues that are not covered by manufacturer warranties.

In Manitoba, a 5% mandate does not actually mean a consistent fuel blend of 5%. The mandated 5% is a provincial annual average. In Northern Manitoba, the year-round temperatures are such that fuel suppliers will not use biodiesel. This means that in Southern Manitoba, to hit the 5% province wide average, trucking companies will get more than 5% biodiesel on an annualized basis.

The MTA is calling on the provincial government to change course on its biodiesel policy and instead to convene a committee of industry subject matter experts to partner on a progressive strategy that will create positive environmental gains while not undermining industry or economic success.