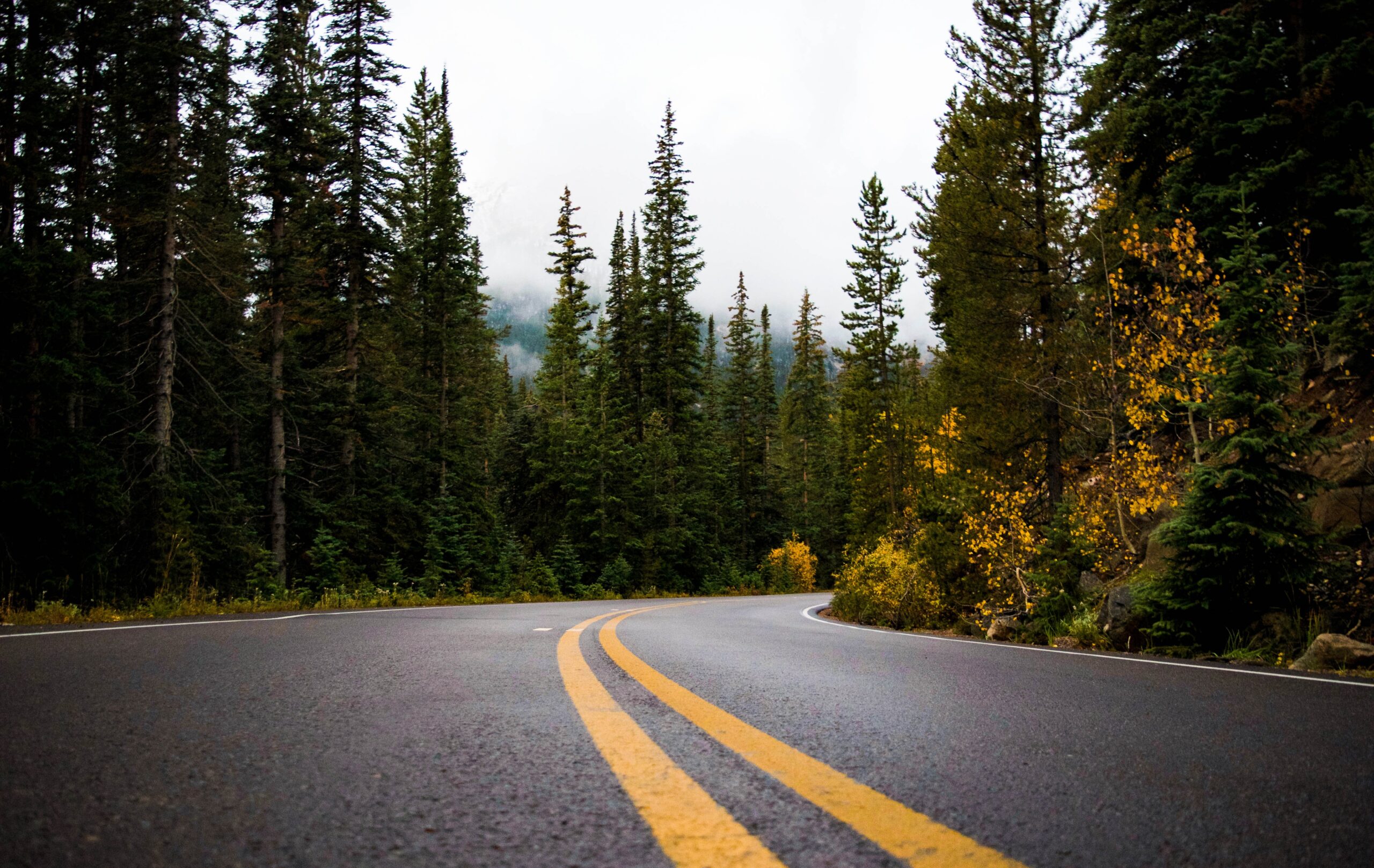 Prime Minister Justin Trudeau announced today incoming measures at the land border that would require all non-essential travellers entering Canada to provide proof of a negative COVID-19 test before arrival:

“As of next Monday, people who show up at a Canadian land border on non-essential travel … like returning snowbirds, will be expected to show a negative PCR test from the previous 72 hours,” said Trudeau.

In late January, the Government of Canada announced its intention to test at the land border but emphasized that commercial truck drivers and other essential workers would continue to be exempt from this requirement, which was confirmed to CTA through a Transport Canada press release:

The Government of Canada will introduce a 72-hour pre-arrival testing requirement (molecular test) for travellers seeking entry in land mode, with limited exceptions such as commercial truckers. In addition, we continue to collaborate with partners in the United States to strengthen our border measures and keep our countries safe.